Is Education free in Portugal for Kids?

When moving to Portugal with school age children, it will be of paramount importance to educate yourself on the ins and out of the school system and what the best option are for your family.

The state system in Portugal This is generally thought of well, but recent budget cuts have put a lot of pressure on it.Numerous schools have waiting lists, and class sizes are increasing.In many ways, the same description would hold true in the United Kingdom as well.
Nursery is open to children younger than three years old;The majority of these are private, with some receiving partial state funding.From the ages of three to five, pre-primary education is optional, and there are both public and private Jardins de Infância kindergartens available.Kindergarten run by the state is free.
Where your children go to school will be heavily influenced by their age.Most people think it’s easier for younger kids, who can quickly become bilingual and easily fit into a local state school when they’re five or six.The process is significantly more challenging and stressful for older children.
Living – Education – Children in a classroom Do some research on the Portuguese educational system to find out what options your children have.

The “3rd Cycle” culminates in the award of a Diploma or Certificate.After Basic Education, students are required to complete a three-year cycle of secondary education.
By September 15, all six-year-olds must be enrolled in their first school year.State-run schools are for nothing, and should the state-run schools be filled, tuition based school educational cost will be somewhat discounted by the state.

After the ninth year of elementary school, secondary education is divided into two categories: general, which is focused on higher education, and technical, which is focused on vocational work.After completing secondary school, students receive a diploma that demonstrates their accomplishments and, if necessary, their readiness for employment.The following topics are common to all courses in technology and general education:Physical education, philosophy, a foreign language, the Portuguese language, and Catholic, Moral, and Religious Education.
From pre-primary on, international education is offered at international schools, which follow the International Baccalaureate.

Tertiary education Portugal’s universities offer “bachalareto,” or undergrad degrees, and “liceniatura,” or full postgraduate degrees, at the age of 18, but there are only a few spots available.There are two main subsystems that make up higher education:polytechnic and university
Private and international education: If you have the money, you can go to an international school.These range from large, well-known, and costly establishments like the international school in Lagoa to smaller, independent private schools that appear to be popping up more frequently.From pre-primary on, international education is offered at international schools, which follow the International Baccalaureate.
The good news is that private education rarely costs as much in Portugal as it does in the United Kingdom.A few little global schools charge in the locale of €300-400 every month, showing a UK educational plan in a combination of English and Portuguese.

Naturally, there are drawbacks as well;The primary one is that it is reasonable to assert that students attending international schools experience a degree of isolation from their local community.All of it depends on the kids.A teenager might do better at an international school because it could be too stressful for them to fit in at a state school with well-established social groups, especially if the child doesn’t speak Portuguese.However, a younger child has a much better chance of adjusting to a local school and may soon become proficient in Portuguese!

New Uk work visa for teachers from Nigeria and other countries

How to get Poland Student visa Approved 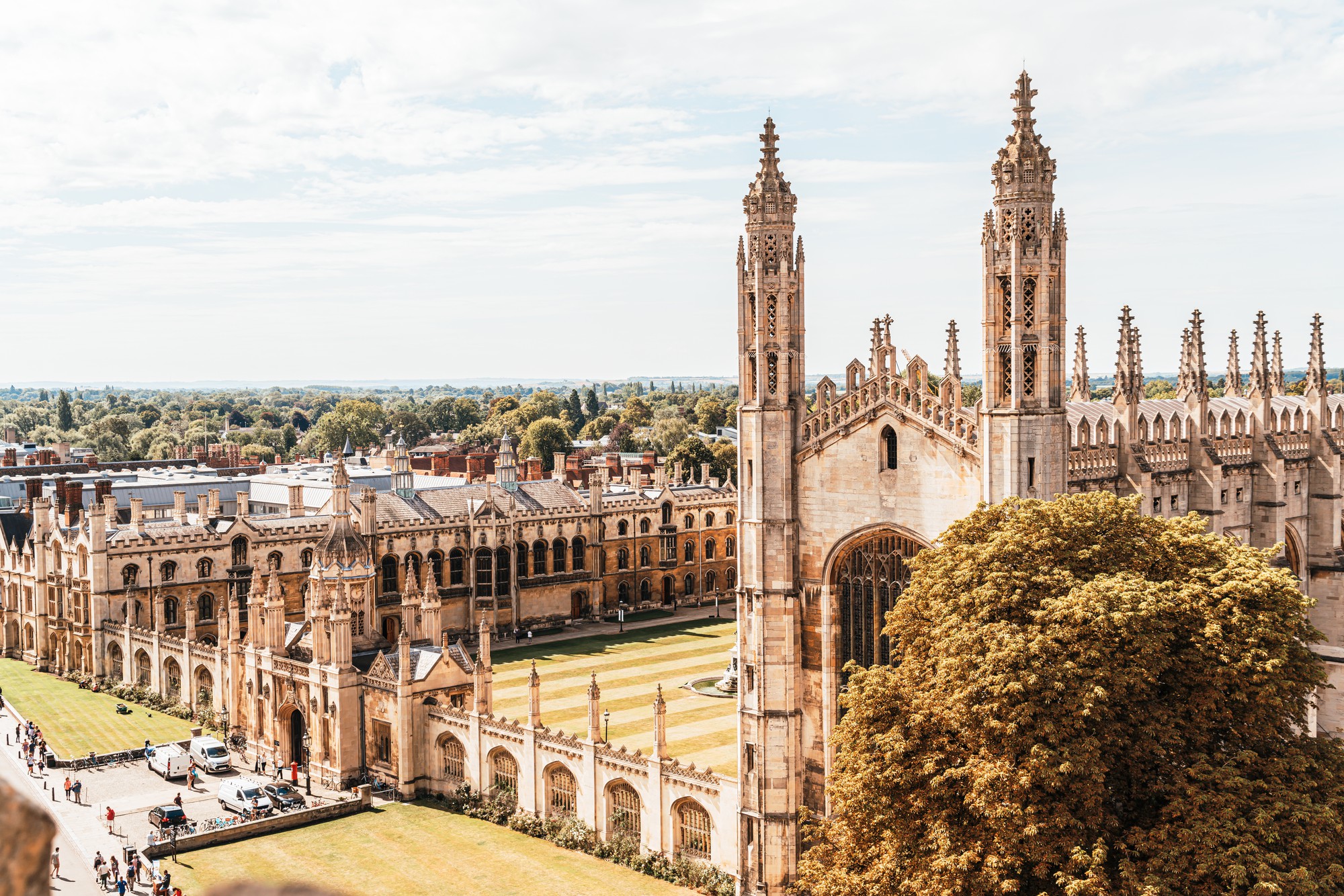 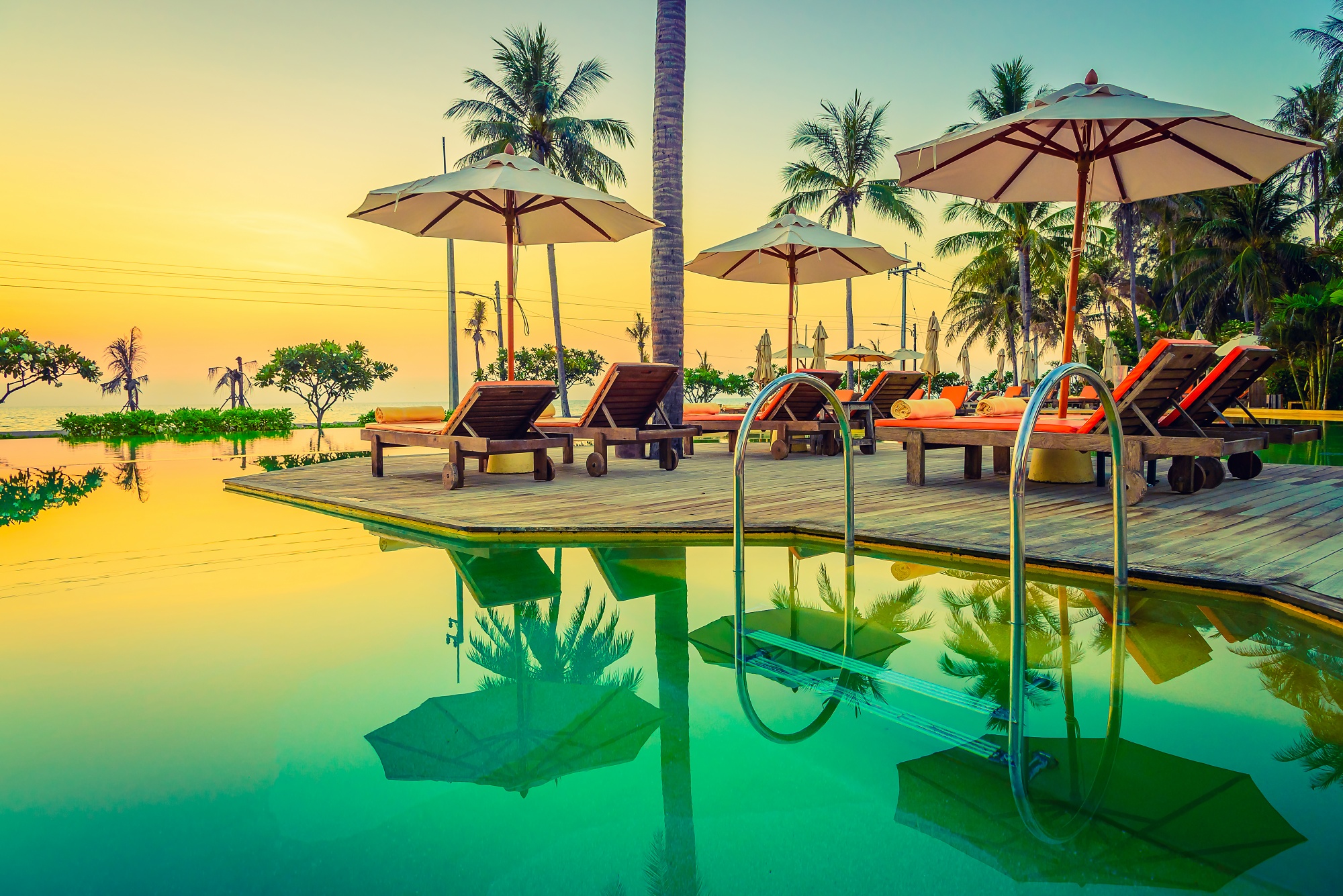